We often get asked how to best prevent build-up of ear wax in the ear canal and if there is a build-up, what is the best way to treat it.

Having some wax in the ear canals is a good thing, but when it becomes excessive it can act as a plug which can cause temporary hearing loss, tinnitus and other issues. Hearing aid users especially are prone to wax build-up which can interfere with the functioning of their hearing aids. So how do we remove excessive earwax?

The wax must be removed professionally by a trained professional such as an audiologist, family physician, nurse practitioner or ears, nose and throat (ENT) physician. We often recommend the use of ear-wax softening drops to help soften the wax first before wax removal. There are three main methods performed by health care professionals for wax removal: 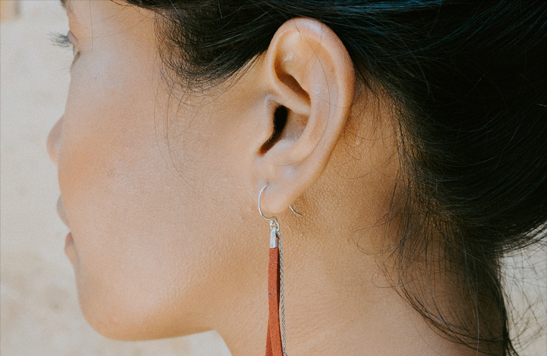 DOs and DON’T for earwax management: 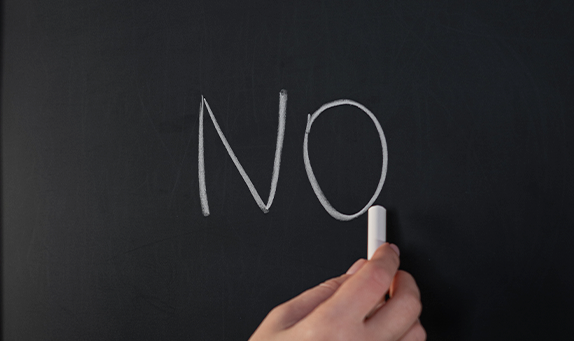 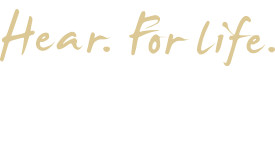